Suma is an adaptogen, meaning that it supports stamina and eases stress-related conditions.  The regional nickname meaning “for everything” suggests that the roots are a panacea, a cure all, but the traditional uses tended to support reduction of inflammation and pain as well as use as a tonic for both the male and female reproductive systems. Its use with cancer is relatively more recent.

Suma was originally introduced to North America as a female tonic and was often recommended for PMS and other hormonal-related conditions.  However, it quickly gained a reputation as an equally beneficial tonic for men, including testosterone-related issues such as libido and male fitness in general.

Where cancer is concerned, attention was focused initially on the adaptogenic properties and the capacity to ease stress, lower blood pressure, and perhaps reduce the likelihood of developing cancer. Then, it was studied as an aid to woumd healing in general.

Formal studies involved tests on estrogen-sensitive tumors, a logical step for an herb with a reputation for balancing sexual hormones.  The studies are very promising:

Most studies have been done on laboratory animals or in petri dishes, but indications are that suma supports the immune system, helps to normalize blood pressure, alleviates anemia, and reduces pain and inflammation.  Some are claiming suma is a panacea, but optimistic as researchers are, there is still much more to be learned.  In the meantime, suma seems like a candidate for those with hormonal imbalances of both the female and male reproductive systems, and it seems to be able to thwart replication of malignant cells.

Traditionally, suma is generally used as a powder.  Boil 10 grams in a liter (quart) of water and drink two cups per day. The taste is quite bitter and some prefer to encapsulate the powder. Modern day herbalists generally prepare the herb as as alcohol extract. 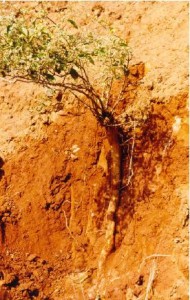 Suma is a vine and requires full sun for optimal growth.  It grows relatively fast and tolerates poor soil.  It is hardy and will survive without much care. 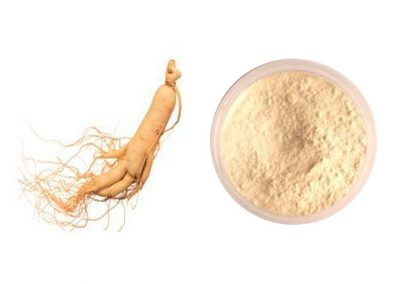 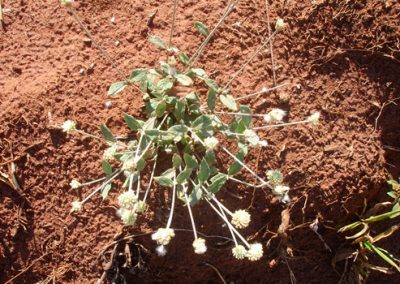 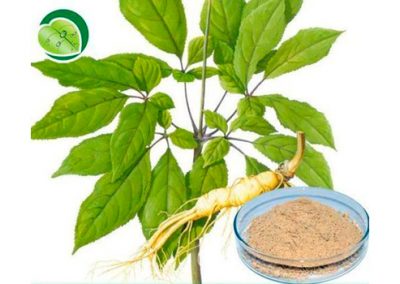