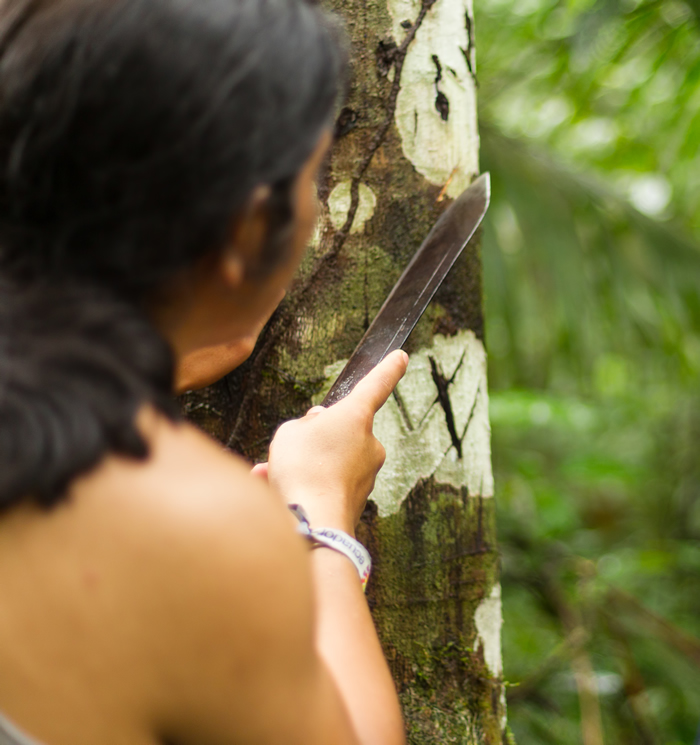 Preparations:  Liquid sap, sometimes diluted with 10% alcohol. The sap can be dried and reconstituted.

Dragon’s Blood is harvested by making cuts in the bark of the tree.  The red resin (latex) is collected and used as a sterile bandage that turns almost transparent when drying.  It will eventually wash off, but is not usually lost with a single wash.

In addition to stopping the bleeding, it relieves pain and protects the open area from infection.  It can also be taken internally to stop hemorrhaging.  Very little resin is needed to achieve this result.

The resin is normally used full strength but it is thick and will become hard after some time.  Adding a little alcohol, 10%, will usually prevent the liquid from drying in the bottle.  It will also reconstitute dried resin.

Dragon’s blood is intensely bitter in taste and has an extremely high antioxidant rating. Some online sources state that it is an anticoagulant. Observations in darkfield microscopy suggest this is not true.  It works by causing the red blood cells to cluster, not exactly an erythrocyte aggregation but a strategy to reduce bleeding.

When used in surgery, it reduces bleeding as well as post-surgical pain and trauma.  It also obviates the need for adhesive bandages and the discomfort involved in removing the bandages.

Sangre de grado has been used to treat skin cancers as well as to inhibit the growth of internal tumors. 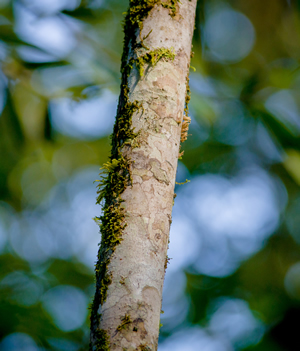 Croton lechleri grows in the northwestern area of South America. When cuts are made in the bark, a red sap exudes.  This is collected and bottled.  Sometimes, it is dried and used as an ingredient in herbal preparations or as incense. 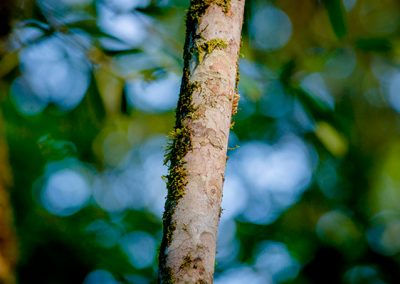 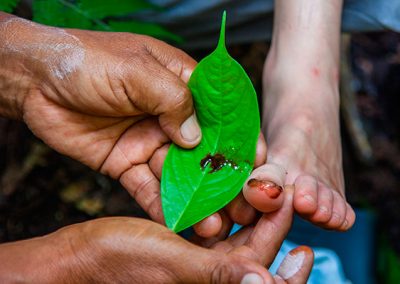