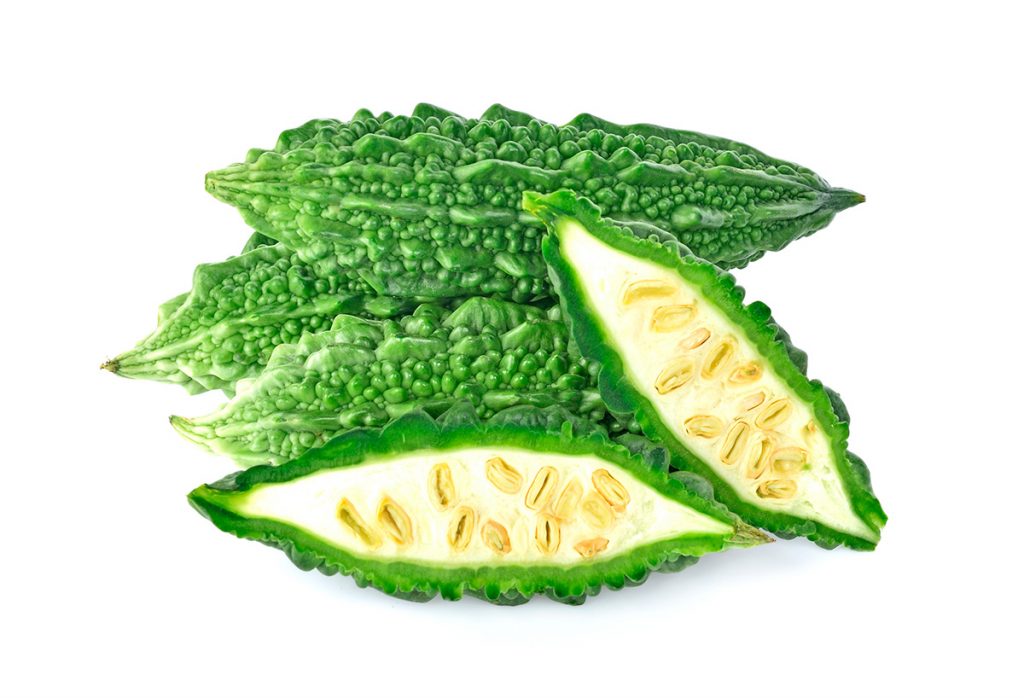 Habitat: Bitter melon is a tropical plant that is believed to be native to India. It can be found in tropical Asia, including China where it is dated from the 14th century. Today, it can be found in Africa and the Caribbean, Mexico, Central America, and tropical South America.  In the United States, it grows in Florida and the Lower Rio Grande Valley of Texas.

Uses: Bitter melon can be used as both food and medicine. Herbal supplements can be encapsulated, tableted, powdered, brewed as a tea, or made into tinctures.

Parts Used: Normally, the fruit is used while still green, but the young shoots, leaves, and seeds are also used both in food and medicine. The fruit is also sometimes allowed to ripen. As a food, bitter melon can be juiced, eaten raw as salad, used as a garnish, or cooked.  It is a common ingredient in South Asian cuisine where it often served for breakfast.  It is typically made into an omelette or stir fried.  It is made as a very spicy curry in South India and Sri Lanka, served as soup or on noodles in Thailand, Vietnam, and the Philippines, and with eggs in Okinawa.

Bitter melon is usually regarded as a stomachic.  It aids digestion and also has anti-parasitic actions. Consumed as a juice or food, the fruit can be used for such serious problems as H. pylori infection associated with ulcers. A tea made from the dried fruit is used in the treatment of diabetes. The fruit has stronger hypoglycemic actions than the leaves and is a common treatment for diabetes in Ayurvedic medicine as well as in the Caribbean Islands and South America.  The entire plant is antiviral and has been used to reduce fevers as well as to treat wounds. It has demonstrated effectiveness in treating lymphatic cancers and preventing the growth of tumors both in vitro and in vivo.

20 mg. powder per kilogram of body weight for diabetes.

For a chemical analysis, please see the following pdf:

Not to be used during pregnancy or while nursing.

Bitter melon can lower blood sugar so those taking insulin should be carefully monitored.

Excessive consumption of bitter melon can lower the libido and reduce sperm production. 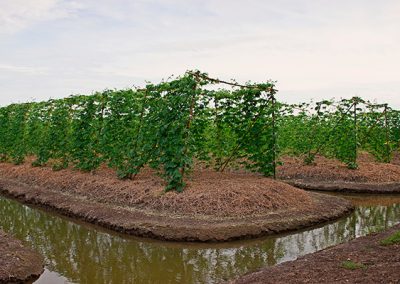 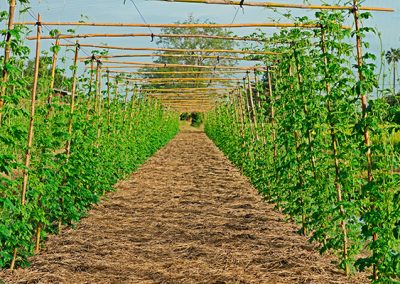 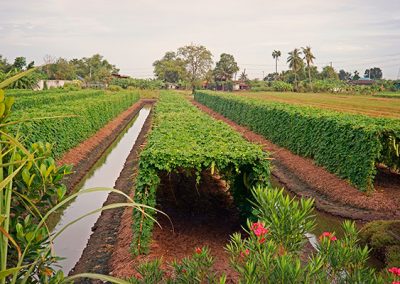 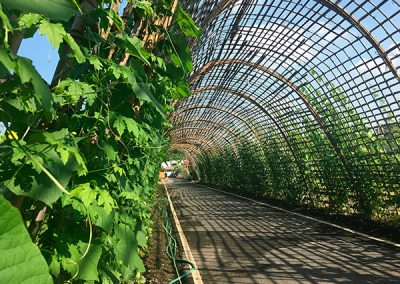 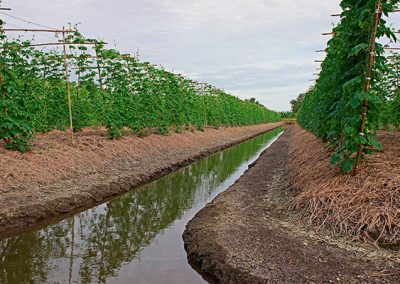 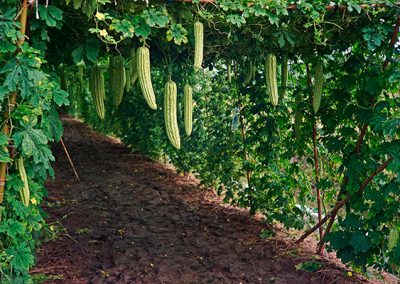 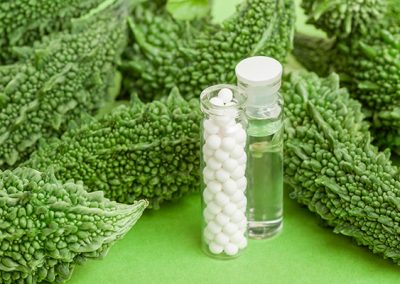 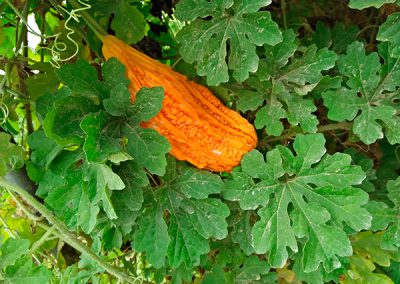 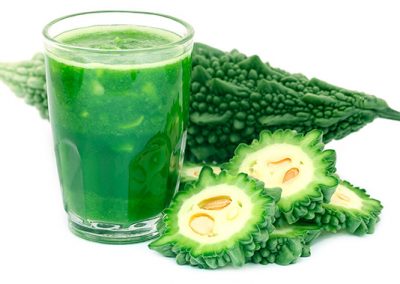 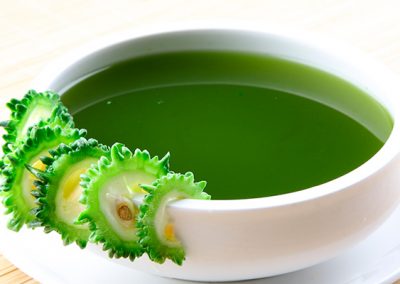 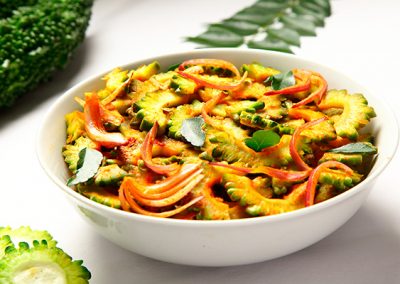